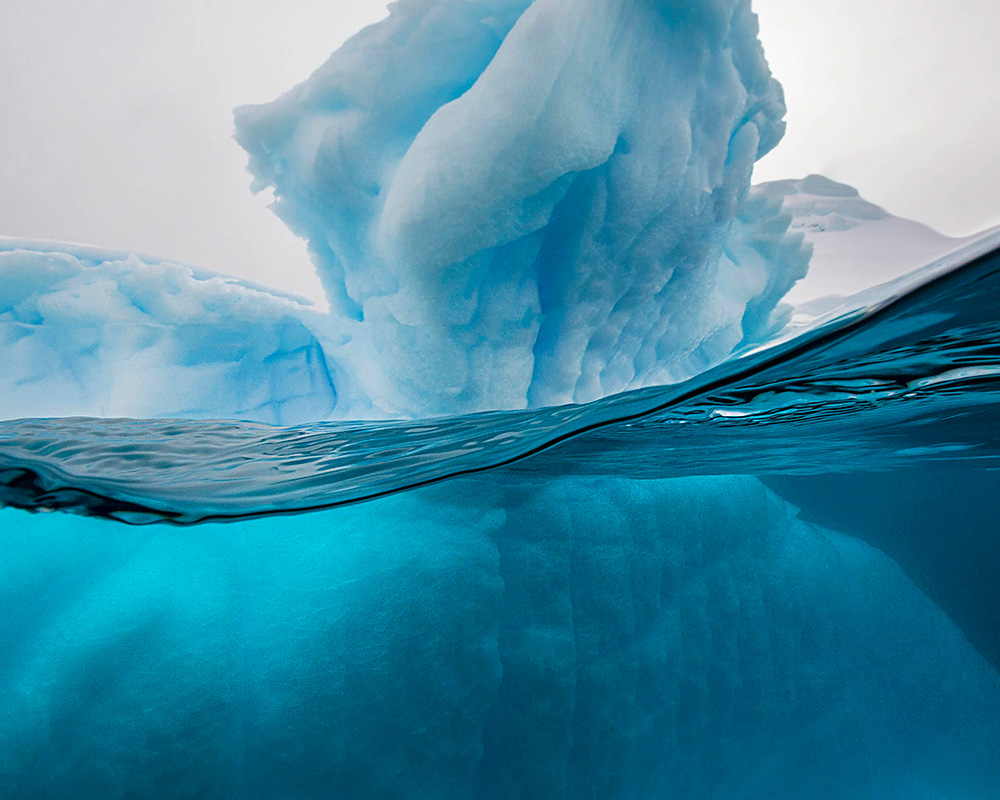 When Steve Mandel approached us with his idea of developing an educational tool to increase peoples’s awareness of the importance of the world’s oceans and inspire them to take action to save it, we jumped at the idea of helping him get the project launched.

To show the beauty and the fragility of the oceans, Oceans 360 provides scientists and underwater photographers the equipment to shoot very high resolution, short duration, 180º, 3D videos that are converted for virtual reality using the Oculus Go VR headset. These videos are then provided to, or presented in, classrooms, STEM programs, museums and aquariums to help promote the conservation of the world’s oceans.

Oceans 360’s valiant goal is to create a deeper appreciation of the issues involved and a desire to conserve the world’s oceans. 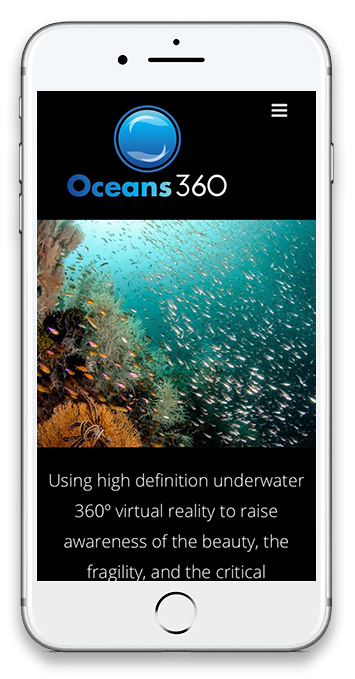 Working with Steve Mandel of Oceans 360 was an absolute delight. The branding created by Forest Design has graced cameras and Oculus Go virtual reality goggles. And the facebook outreach we helped set up has been quite successful. There has been a continuous stream of underwater photographers and researchers utilizing the cameras in oceans around the world to create compelling 360 degree videos. With the help of  generous donations from Facebook and Oculus Go, Oceans 360 now has enough VR headsets to outfit full classrooms of students where the amazing underwater footage has been inspiring the next generation of ocean conservationists. 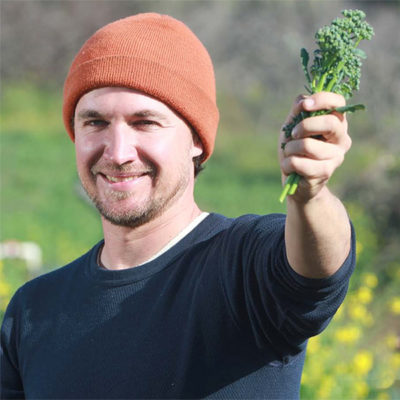 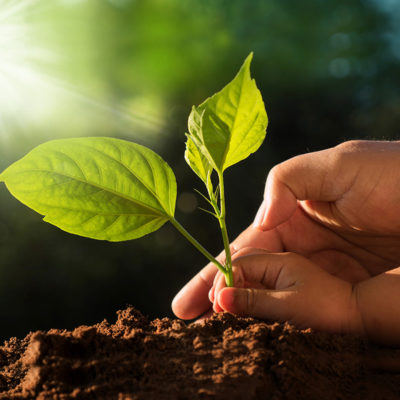 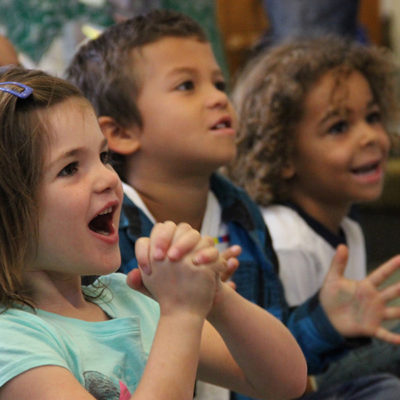 Friends of the Capitola Branch Library 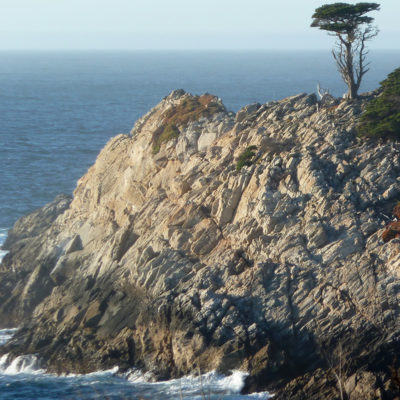 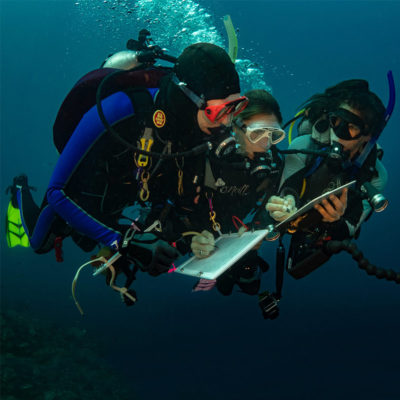 Check out our design work 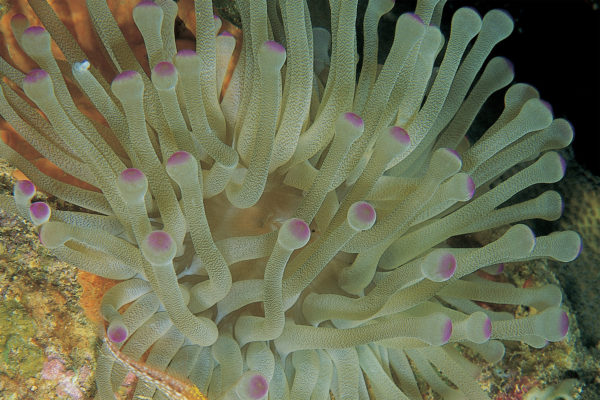 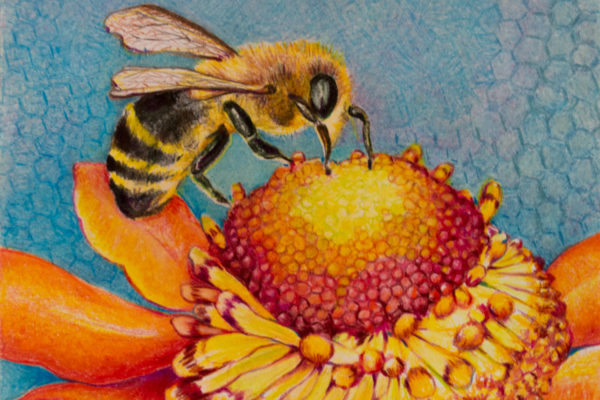